Rev3 Summit - Last Thursday night, I headed up to Manassas (with my Rev3 spouse, Anne) for our annual team summit. Over the course of three days, we learned the ins and outs of our sponsors (loving me some SBR Sports and PowerBar right now), discussed the future of Rev3 (exciting things lay ahead - if you haven't raced Rev3 yet, now's the time) and bonded with our teammates. There was laughter. There were tears. And there were numerous hijinks that need to say locked up in the "what happens at summit" vault forever.

All-in-all it was an amazing weekend. At times it can be hard to feel connected to your teammates when you are spread across the country and don't necessarily race with each other at all during the year. But, having this weekend to kick off the season has an amazing ability to unify and inspire us. I always leaving feeling honored to represent such an amazing company with true family values.

Toothless - I remember being little and being so excited when I had a loose tooth. I would mess with it endlessly and pull it out myself. For me, a loose tooth came with a sense of pride, both because it meant I was growing up and because I was brave enough to handle it on my own.

Doodle has had a loose front tooth for months now. Like 9 months. For a while there, it looked like it would be out within the week, but then it just kind of stalled. No matter how much she messed with it, it never fell out. Eventually, her adult tooth grew in behind it and prohibited her baby tooth from moving much at all.

A few weeks ago, I knew exactly where we were headed with this tooth - to the dentist's chair. So, I called the dentist and asked what they thought we should do. They said to give it two weeks more and then if it didn't fall out to call and make an appointment.

Two weeks passed and nothing.

On Tuesday, I finally took her in. After a quick shot of Novocain and a few tears, not only was her loose tooth gone, but so was her other front tooth, as the dentist felt that if it was not pulled, we were going to be back in the same situation a few months from now. 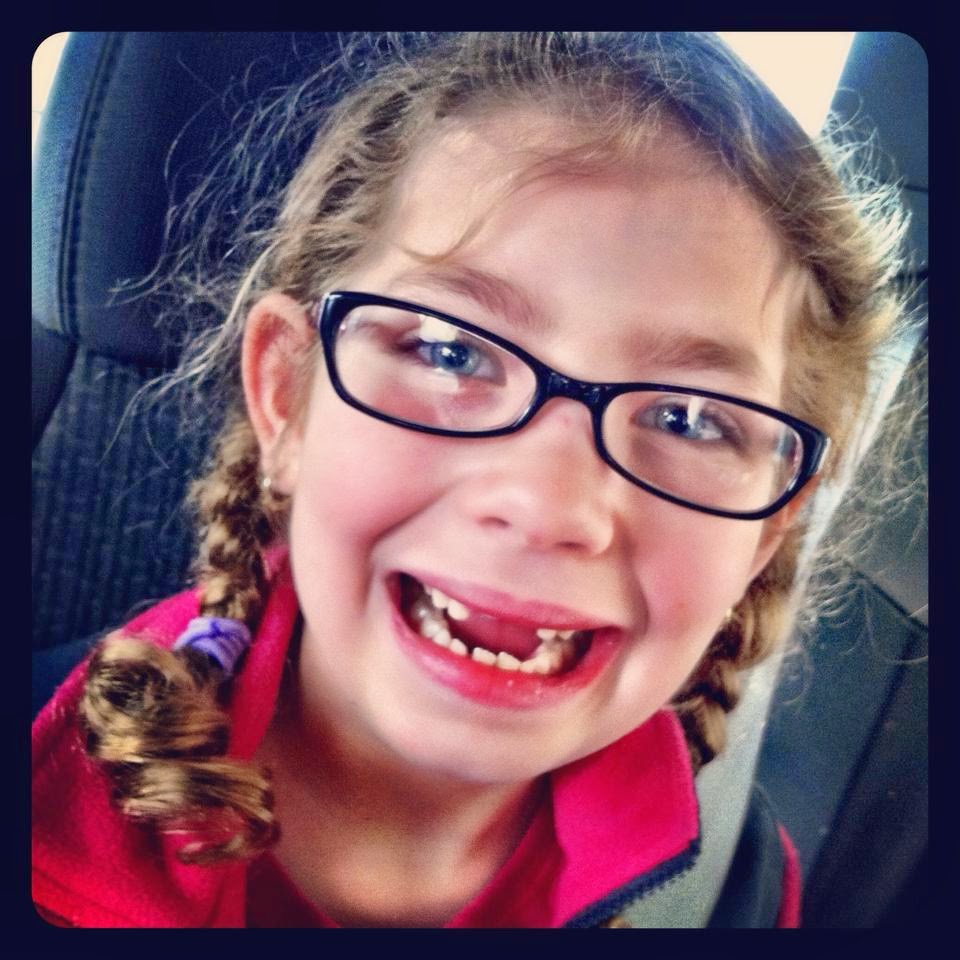 Poor Doodle. She's lost four teeth and all four have been pulled by the dentist for the same reason. Apparently, she's just really attached to her teeth.

My Pretty - In addition to coming home with epic memories of my Rev3 teammates, I also returned with my new bike - a Quintana Roo CD0.1. 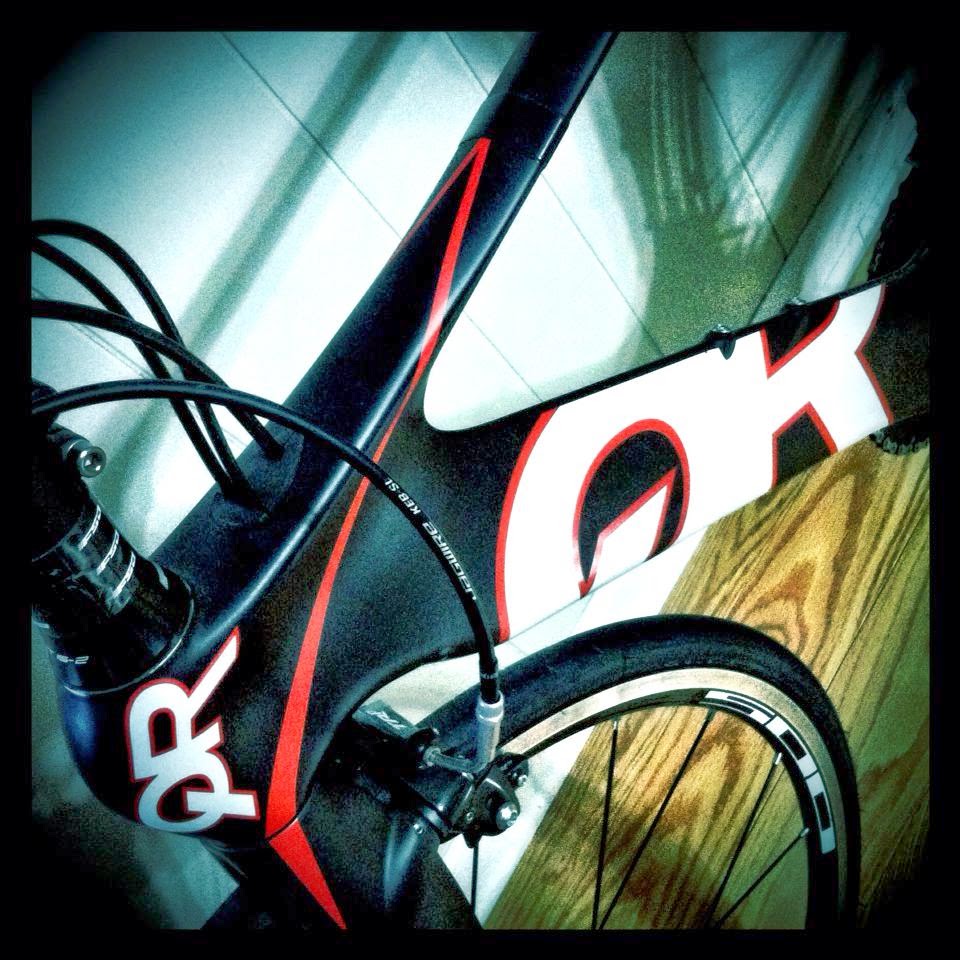 It's a serious upgrade from my entry level Fuji and I am so excited to get her out on the road (a very wide road with no traffic). But, that will have to wait, because right now, she's pedal-less. Yes, I realize that I can take the ones off my old bike, but I am keeping that bike on the trainer and kind of need those to stay where they are. But, next month, I'll budget it and have her ready to race at my season opener on April 26th. And for now, I'll just admire her ...
Posted by TMB @ RACING WITH BABES at 9:33 AM

Poor kid! She got 4 teeth pulled?! Just reading this makes me feel the pain!